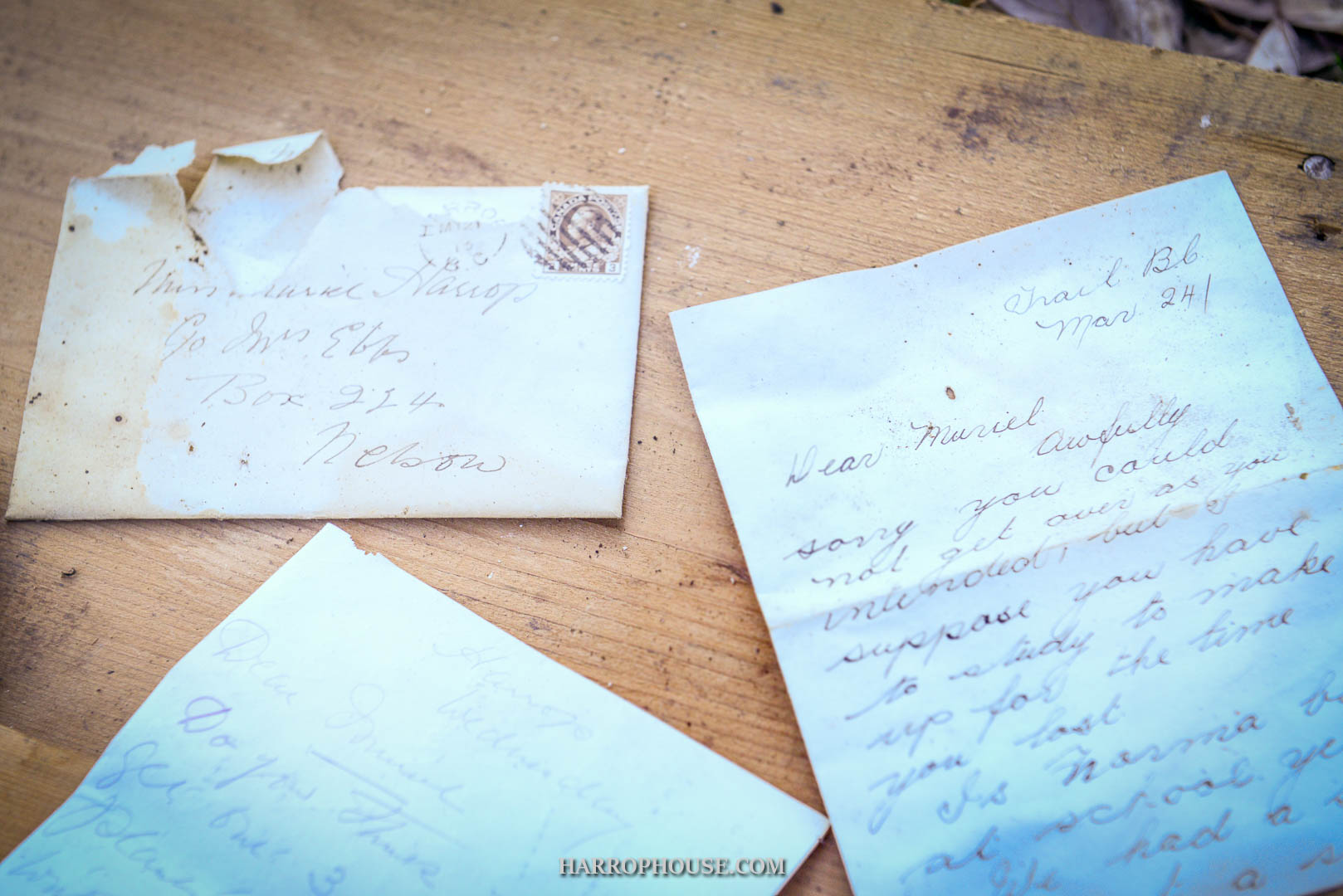 A piece of history preserved by a pack rat

Andrew has taken layer upon layer of walls out of our house.  Beautiful old shiplap has been exposed, carefully removed at times and saved for future projects like dining table, harvest table and other DIY projects around the house.  In doing so he has discovered several nests from a pack rat or two.  A pack rat also called a wood rat collects things around its surroundings for their nest.  Although the pack rat is no longer here it left behind some items of a time when going to a store for a 5 cent candy bar would have been a huge treat.

Some of the things found in the nests was a stamped envelope dated 1919 to a young Muriel Harrop as well as a  couple of letters addressed to her.  According to the Kootnenay Outlook reflections book Muriel was the first daughter of Ernest Harrop born in the early 1900’s in Nelson, BC.  There was a couple of old tattered newspapers and most interesting were date boxes, chocolate bar and gum wrappers, all presumably from the store.   Ernest Harrop started a store and post office (he was the first postmaster) from 1907 to 1930 in our house which he sold chocolate bars, candy, tobacco, ointments and some groceries.

Rats get a bad name but this rat was a historian and preserved a piece of the past nearly 100 years old.  So this one time I thank you rat for this look back into the past. 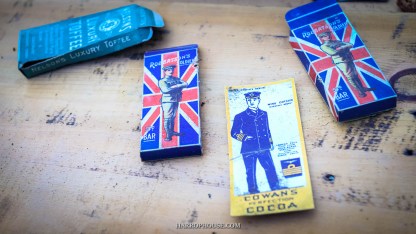 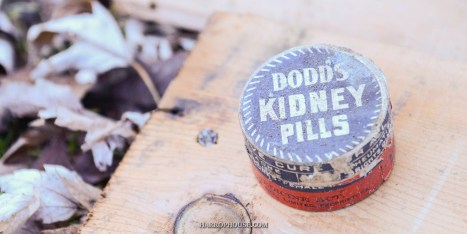 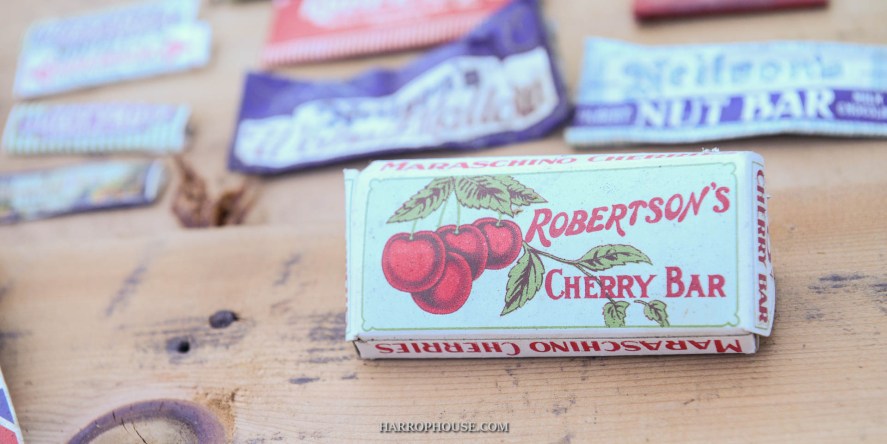 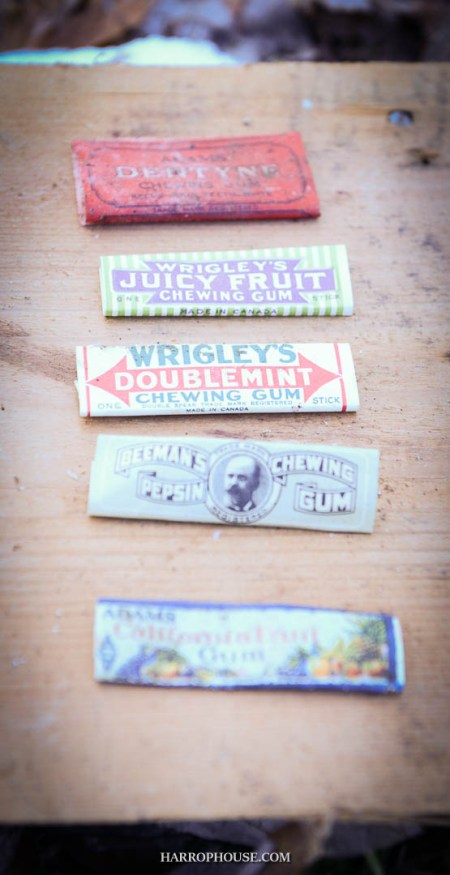 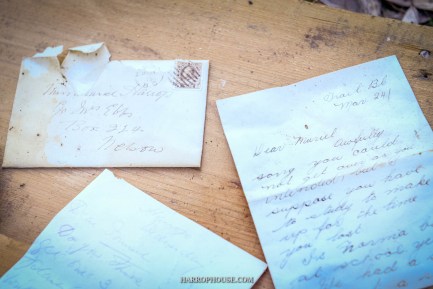 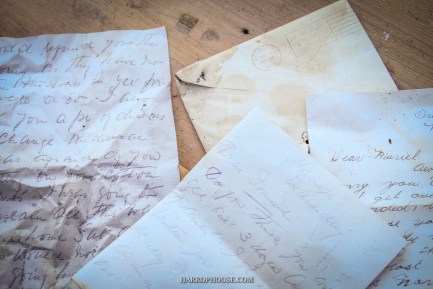 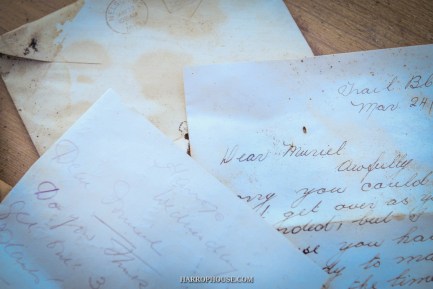